At Rowland’s we’re recognised by Stonehealth as being approved to use both their DOFF and TORC systems.
;

There’s far more to stone cleaning than a high-pressure hose; for a start it’s absolutely vital to understand the stone you’re cleaning and to have had experience of how best to achieve the depth of clean required. Our intention is always to return a surface to being as near to “as new” as is possible. Sometimes complete restoration is the most viable option, and we’ll be happy to inspect and prepare a report for you.

At Rowland’s we’re recognised by Stonehealth as being approved to use both their DOFF and TORC systems.

We use the DOFF system to remove graffiti, bird / vermin fouling, algae and moss, wax coatings and other biological matter, and we’ve chosen it because of its unique use of high temperature steam, which allows low pressure and low water use. As a result the surface being cleaned doesn’t get saturated and dried in minutes. Anyone who has used a steam cleaner to remove paint or dirt will recognise the process.

TORC works by creating a gentle swirling vortex using a mixture of low air pressure, little water and a safe inert fine granulate, as such it is slightly more abrasive than the DOFF system and works well on smoke blackened buildings. It is also used to remove lime and cement based paints, bitumen, lime scale and some oil based paints.

We’ve recently completed a two-year contract to clean the Wills Memorial Building for Bristol University; we could do the same for you! 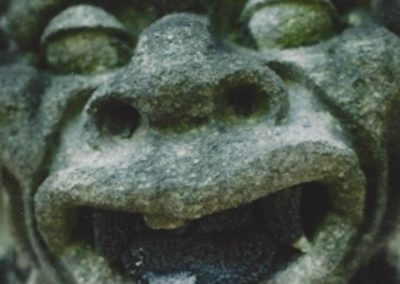 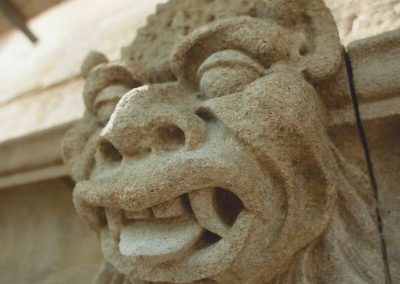 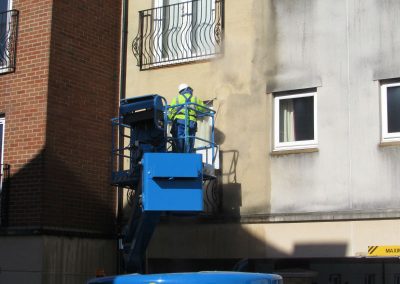 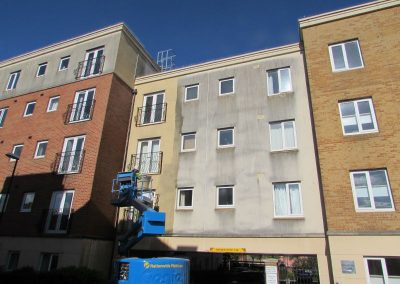 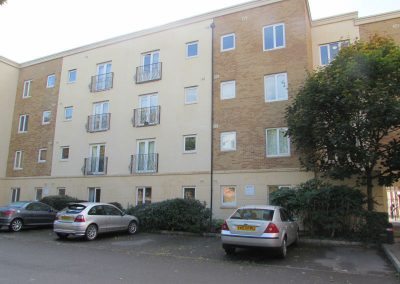 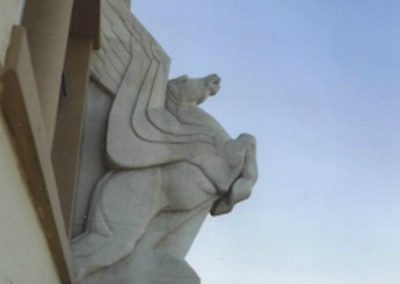 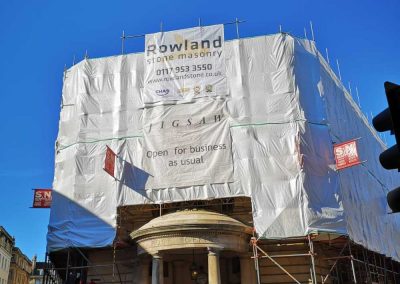 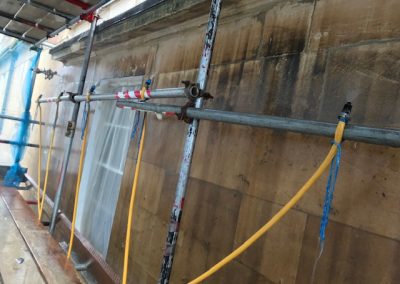 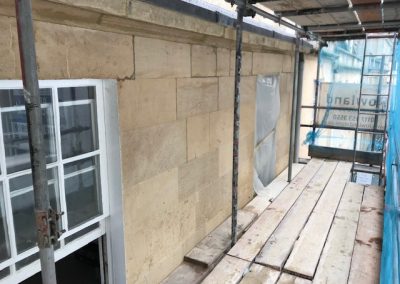 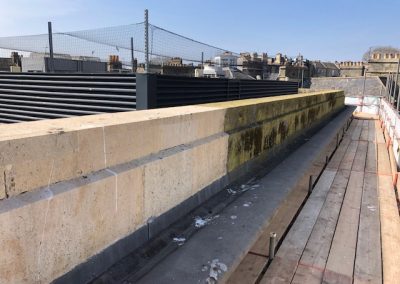 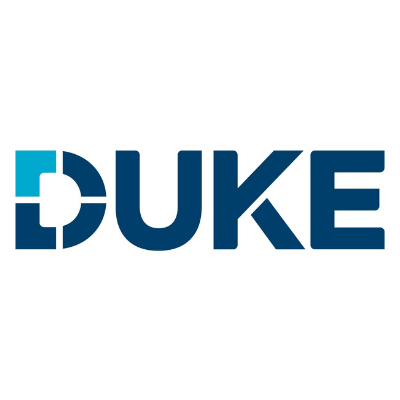 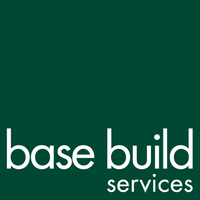 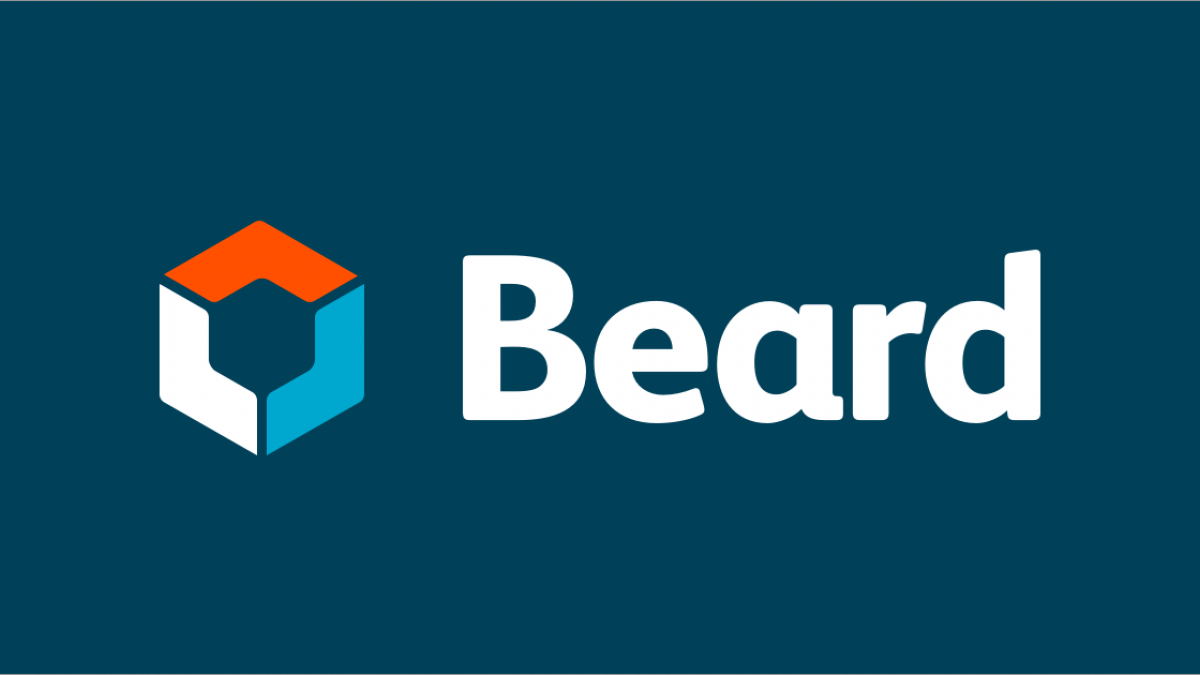 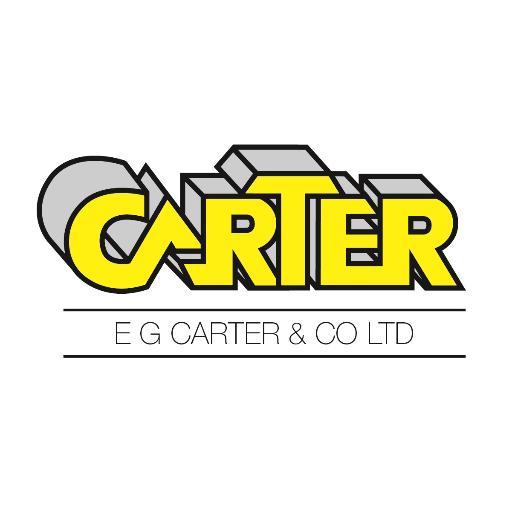 Keep in touch with us through our monthly newsletters. Find out all the latest news and special offers.